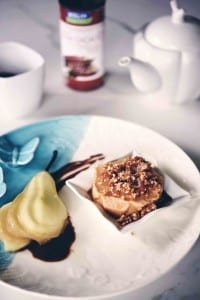 Living in London for more than 5 years now, made me realise the importance of the British Monarchy, and the Queen in particular. This year, Queen Elizabeth celebrates her 90th birthday and she’s seen the world changing remarkably, witnessing great triumphs and terrible tragedies. In her first Christmas broadcast in 1952, she asked the people of the Commonwealth and the Empire to pray as she prepares to dedicate herself to their service at her Coronation. Loved by the people and becoming a symbol the British society identifies with, I couldn’t go past it without writing a piece on this celebratory event.

Fun facts about our Queen

I became quite interested in the British monarchy kitchen and after some research I found out that if the Queen is at Buckingham Palace, there are usually 10 chefs on duty in the royal kitchen. The royal palate hasn’t change much even though England has grown more culturally diverse. There are many classical French influences, especially for state banquets and balls. This is partially because Queen Elizabeth has the final say on all menus, and the food at Buckingham Palace reflects her preferences. Though meals can be simple, the raw ingredients are always first rate. The royal warrant is the royal seal and can be exhibited directly on chosen purveyors’ packaging. Talk about a great marketing tool!

For the Queen’s birthday, I decided to prepare a delicious and scrumptious but delicate dessert, she uses to have at official dinners thrown at the Palace: Iced Praline and Amaretto Souffle with Poached Pear. The richness of the caramel is toned down by the iced praline and Amaretto liqueur, while the aromatic pear infused in cinnamon crowns the dessert in a beautiful harmony. 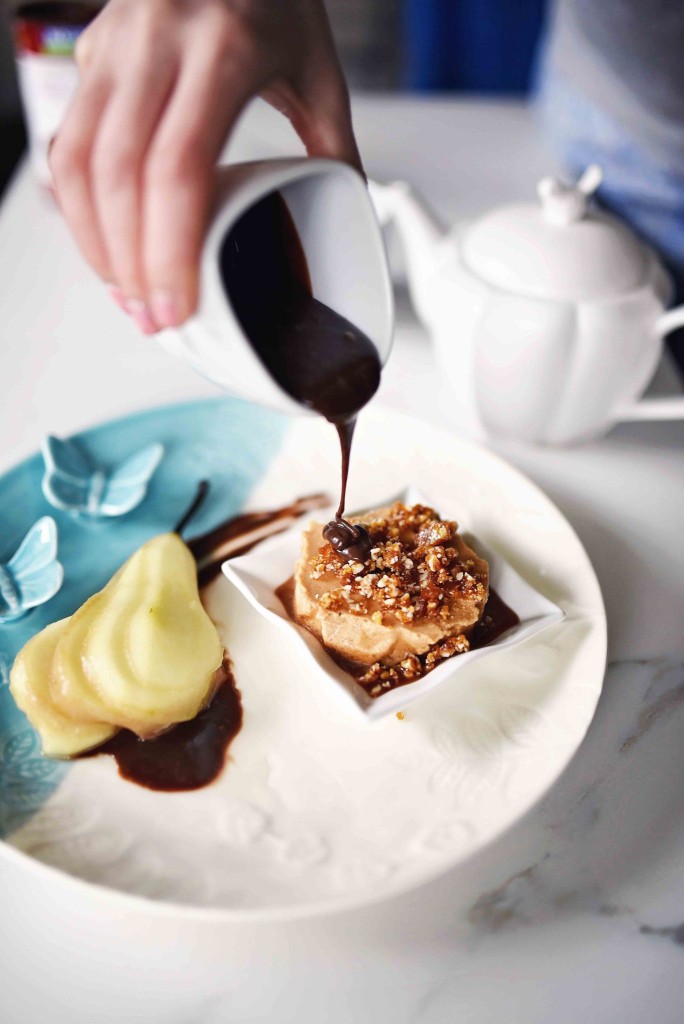 It’s National Vegetarian week this May. Whether you’re a seasoned vegetarian, vegan or flexitarian we have some recipe inspiration for you. We’ve rounded up some of our favourite…

It’s finally spring! At Bioglan Superfoods we’re getting out our picnic hampers and dusting off our picnic blankets ready for some alfresco dining. With the turn of spring…